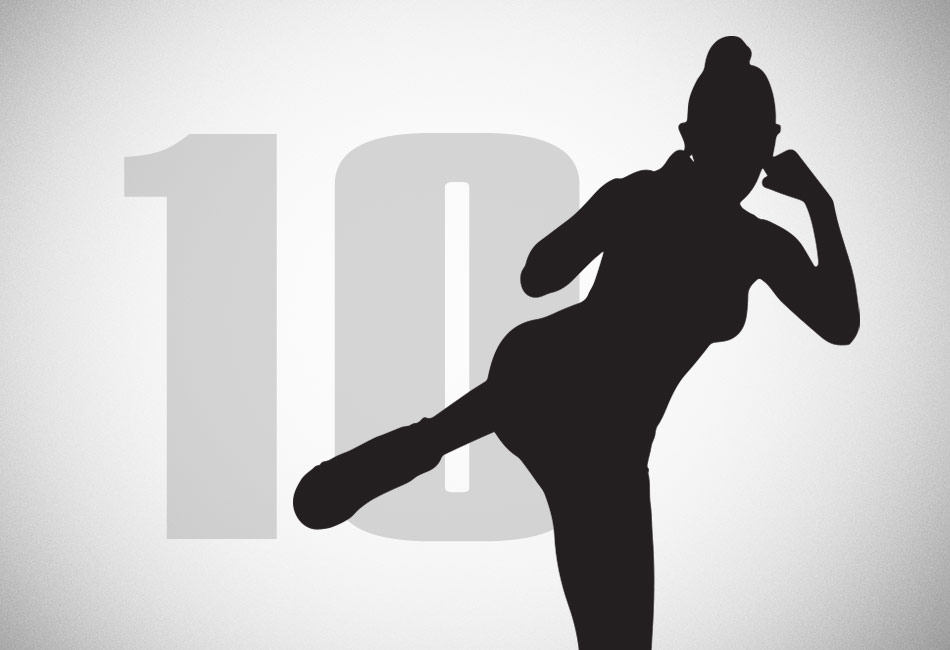 Darebee was the first fitness resource to seriously incorporate combat moves from the worlds of martial arts and boxing in its workouts. To us it made total sense. Members of our in-house team have had long careers in martial arts and boxing and the feeling was that there was a fitness resource that could be tapped to make workouts more energetic and fun without having to subscribe to years of martial arts philosophy, belt gradings or boxing camp training.

Just because we want to do something however is never enough justification to do it. Like everything Darebee does we seek to back it up with the latest exercise and fitness science have to offer and look for ways that will make it work better for those who try it.

The research we looked at shows that complex motorneuron movements such as those required by combat workouts help improve cardiovascular and aerobic fitness but also have significant impact on cognitive functions, boosting the performance of our brain.

You may be perfectly happy, of course, with the many other workouts and fitness plans we have in place that do not use combat moves to help train your body. If however you were looking for scientific reasons on why to choose a combat moves workout we give you ten (plus some suggested workouts).