How To Learn Martial Arts At Home And Why You Should

Of all the things you could try learning at home, on your own, martial arts is seemingly the least suitable. The mystique of ‘secret knowledge’[1] handed down from master to student[2] and the persistent popular image of sweaty halls and students standing in lines to learn their art is hard to shake.

Yet, in its core, martial arts is nothing more than a means to control the body in order to manoeuvre it in physical space.[3] It’s no different in this regard to let’s say running and cycling or, at the slightly more complex spectrum of physical activities, dancing, tennis, football and boxing. All of these sports have a component of alone-practise. Specific moves, techniques and training that anyone can perform in their back garden or their living room.

Martial arts is no different. While the image that we have from popular culture is that of a person who can perform complex, acrobatic combat moves and move their body in ways that virtually baffle the mind, the foundation to that end result lies in basic moves and exercises that condition the body and develop the mind.

The mental component of martial arts is key because the human body was not really made for combat at all. It has relatively soft muscles when compared to other mammals in the animal kingdom, it sports no claws or long, sharp teeth and unless exercised regularly, it loses a lot of its physical strength, speed and endurance.

Martial arts requires all three.[4] It also requires flexibility, balance, agility, spatial awareness and the ability to accurately predict how the body interacts with the environment when it is in motion. Because of its perceived complexity it is also considered as the one sport or discipline you can’t learn on your own, at home.

This is not quite true. Like most physical activities martial arts started out at the individual level where everything had to be worked out from scratch. There were no instructors to begin with and no instruction to pass on. When it did become necessary, for cultural as well as practical reasons, for this to happen, inevitably, instruction was formalized, a system was created and instructors became credentialed within that system.[5]

This led, in turn, to differentiations in styles based upon philosophical and cultural perspectives and the need to establish unimpeachable authority within each particular martial arts style. The sum total of all this led to an inevitably opaque martial arts culture where rumours of secret lore abounded, origins were intentionally shrouded, and where reality and myth became blurred.

Fast forward to today and we know that martial arts is a kinematic type of calisthenics that uses the basic principles of physics to turn the body into an instrument that can be used for unarmed combat. Within that framework all else fades away. There are, truly, only so many ways one can punch and kick and only so many combinations that can effectively be put together.

This leads us, naturally, to the obvious, unasked question of the opening paragraph of this article: Is it possible to learn martial arts at home? Traditionally, the answer to this was unequivocally, “no”. Today, with everything we know it is a resounding “yes”. Here’s why:

Martial arts moves are a great exercise for the body and brain.[10] They help with neurogenenesis, the creation of new neuron networks in the brain, fight off dementia, help the brain remain younger and more resilient and they keep the body biologically young. Martial arts also helps develop lifeskills such as the ability to concentrate better and direct attention to what matters [11] that can be used in other walks of life.

While learning at home may make you a great martial artist it will not, however, make you a great fighter. Like everything else, competition fighting requires sparring practise and for that you do need a martial arts club, am instructor and many different sparring partners. But if competitive martial arts is not what you are looking for, learning martial arts at home, on your own, in many ways is a return to the very roots of all martial arts disciplines. You will greatly benefit from it in your physical, mental and psychological health. 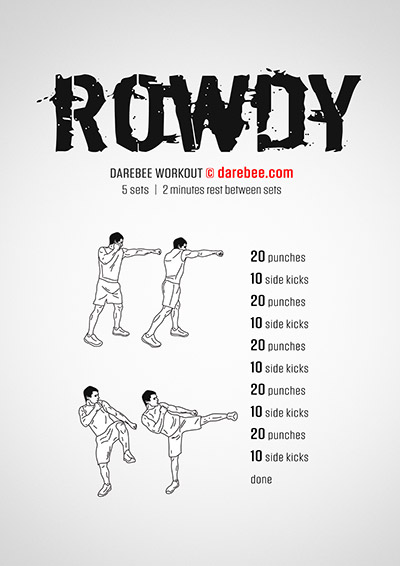 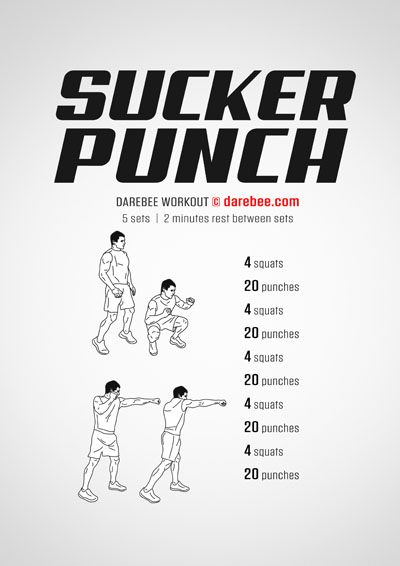 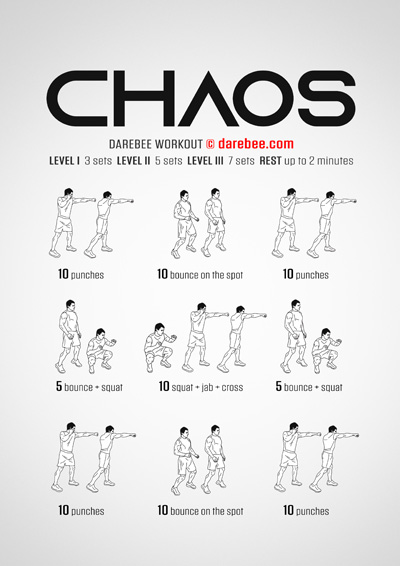 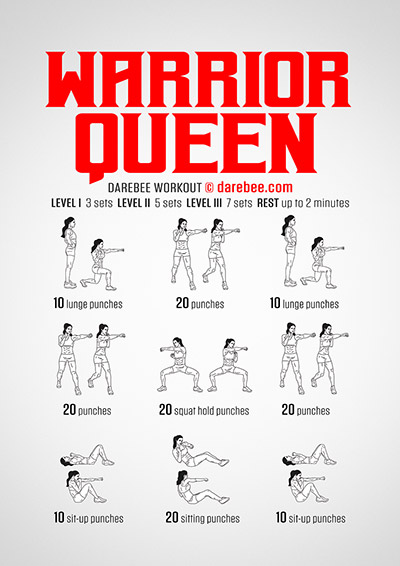 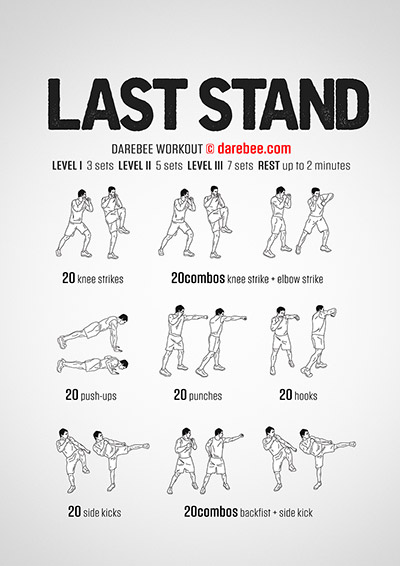 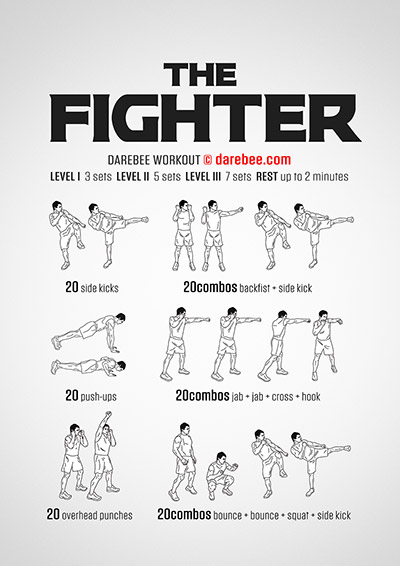 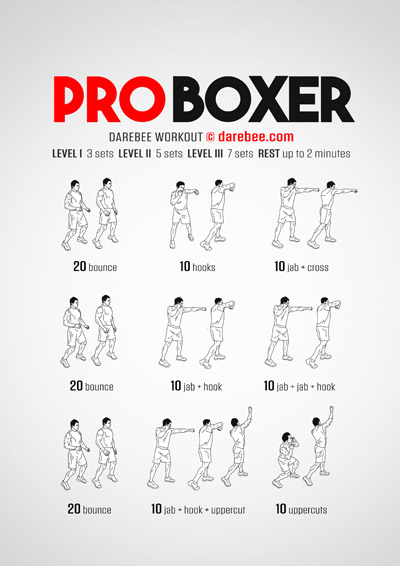 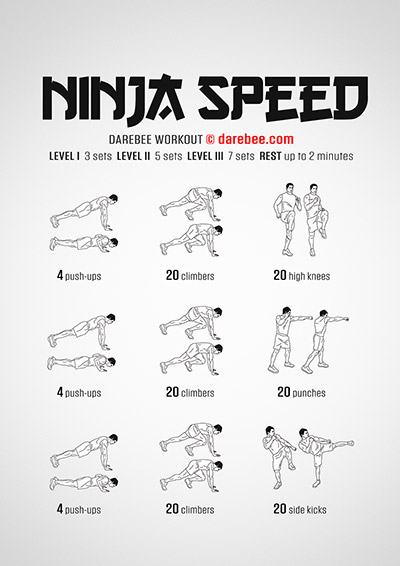