We were restrained within seconds. I was unconscious. They collared us regardless and threw us both into a holding cell. I was kicked a few times for good measure, too. One of the men pulled out a bio scanner and scanned our implants.

“Yep, identity confirmed. That’s Eleonora Ri. And this one here is a nobody as far as I can tell. I recommend a quick execution to be prudent.”

“Captain Jackal wanted to deal with this personally. Our first priority right now is to make sure the ship hasn’t been damaged with all of the fireworks and once I have men to spare I want these two watched until we get back to base.”

They left us alone.

I try my collar and get a jolt of pain. Advanced tech that reads mental waves like a mini, portable fMRI. You even think of escaping you get an electric shock to set you straight. I look around the hold and check it for weaknesses. There are none that I can see. I need to think so I drop down on the floor.

“What the hell are you doing?”

“Push-Ups. It helps me think.” 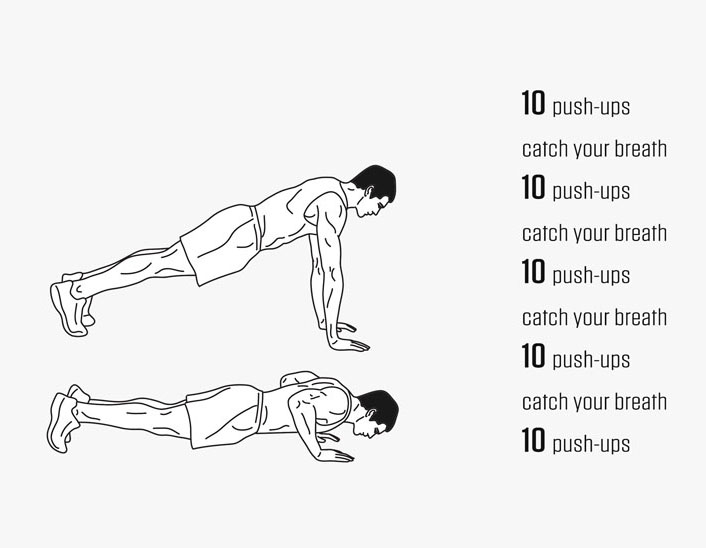 I work up a good sweat, sit down in the corner opposite Ellie and turn to face her.

“So, what do they want with you anyway? Just so I know what I am dealing with here. At least they want you alive but I am on borrowed time here.”

“How much do you know about Xelium mining?”

“As much as anyone else. It’s incredibly potent fuel and it’s fairly easy to mine. Most of the GT planets have it. It’s a simple extraction process provided you have the Corp money behind you for the equipment. The Corporations have a stranglehold on this, maintaining a monopoly that keeps prices artificially stable and fuel available everywhere planets play nice. Have I missed out anything?”

“Not bad. Well, there’s a little more to it. It’s in growing demand whereas GT planets are getting further and further away. The more you mine, the more you need. The further the planet, the lesser the profit. Transports already take longer and longer so the Corporations are beginning to hike up the price.

Something that was as common as dirt yesterday is going to get as precious as gold tomorrow. My father explained it all to me.”

I think for a minute. Xelium indeed used to be as common as dirt - everyone could get hold of it. Without specialized equipment large-scale production was impossible, but it could be mined even in backwater planets using 20th Century tech. Within a hundred years there has never been a shortage or any trouble of getting a fairly reasonable supply that would last you long enough to cross the Galaxy and you’ll still have enough left for a return journey. It’s what made space exploration possible - and accessible to all. With time Xelium started getting more and more expensive and these days solo transports no longer exist. It’s too expensive, you need to have the backing of someone, or even better, you need to be sponsored directly by a Corp, to cover any significant distances. Indeed, come to think of it even GT-701 did not produce nearly enough to justify it having a colony.

“My father was working for the RIM Corp, he was looking into ways of improving Xelium extraction. You know, squeeze more out of the deposits and such? Then something changed. He became secretive at first and then he grew more and more paranoid… Eventually, one day he just sent me away saying it was no longer safe for me to remain with him. He told me it broke his heart but he would never forgive himself if something was to happen to me. He arranged a transport for me with a one-way ticket to GT-701. He promised he’ll get me the moment he could. And then two weeks ago I got a message from my uncle that it was no longer safe for me and that he’d arranged a transport for me to come to Andromeda 6.”

“He said he thought my father was dead and he told me to trust no one and stay hidden”.

She wiped tears off her cheeks with her sleeves.