The problem with cargo ships is that they’re functional. There are corridors and tunnels and entrance ways. Service tubes and access hatches and control panel points. Because the cargo hold is their reason for being everything revolves around the cargo hold and everything is done to maximize its space and minimize everything else, no matter how vital it might be.

Corporate shareholder mentality at its best.

This creates a maze of corridors to anyone not familiar with a cargo ship’s layout. And because no cargo ship is the same the maze of passages and corridors is always unique which is a clever way of saying you can get lost up there if you’re not careful. Or you could lose someone.

I tell myself I am, right now, in the latter group. Great!

Did she turn this way?… Damn, the kid is fast.

I take a wild guess and choose the passage most likely to appeal to a scared young girl. It’s one that leads to the cargo hold, though, to be fair - from a certain point of view all corridors and passages on a cargo ship lead to the cargo hold. It’s just ahead and there is no other way out.

I speed up to get there faster. I get to the door and every sense I have makes me freeze.

“Roger that. We have your coordinates locked. We’ll pick you up shortly, hold tight.”

There are two of them. Both Regulators, both heavily armed and looking alert. One of them is handling something. I see a little body lying on the floor nearby. The girl’s arms and legs are secured with electro-bonds so she must still be alive.

I guess she ran in there to hide from me and that’s when they grabbed her.

“How are we doing with the explosives?”

“This stuff is delicate. I’ll need some time.”

“Well, hurry then, the extraction team are on their way.”

Explosives? Great! They are going to blow up the ship and me along with it. I have to do something and fast before their friends arrive. I don’t have time to think of something more strategic so I will have to take them both head on.

When the element of surprise is on your side you have a decided advantage. Trained or not the Regulators didn’t think anyone else was alive on the ship besides them and the girl they’d captured. It was a mistake that would cost them, as it turned out.

I picked the moment when they were both absorbed with their equipment and its writing and came out of my hiding. 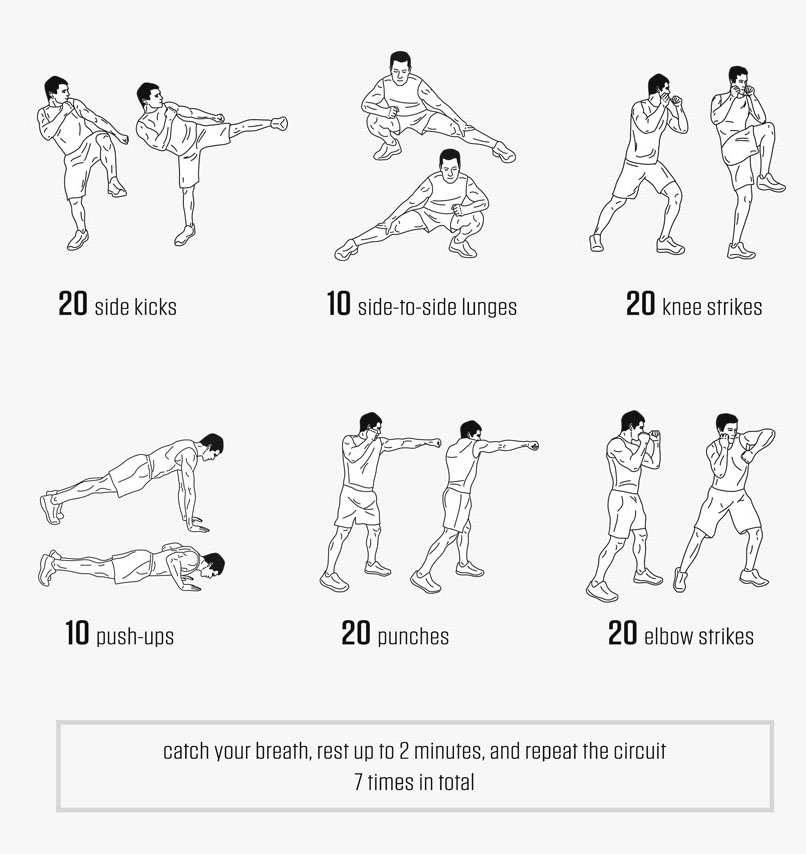 Now, for the other problem…