GASP! I am gulping for air as someone takes my helmet off. My vision is still blurry from the pressure and my chest kinda aches but I am beginning to see clearer now and there is no sharp pain in my lungs to deal with so I guess I am not dying. At least not just yet. Ellie is kneeling in front of me, her eyes are wide. I struggle to orient myself.

“I am so sorry! I panicked! You suddenly stopped moving and I didn’t know what to do. You were close enough for me to reach but I wasn’t suited up. It took time for me to put one on and drag you back in.”

“It was incredibly stupid.”

And brave though I do not tell her that. Overall, though, really stupid. She could have just left me there to die. Once the oxygen ran out I would have been as helpless as a kitten out there. She looks terrified. Does she think I am going to hurt her now? No, not me.

“They’re coming. The comms started transmitting when you were out. They will be here any minute.”

“We should hurry then.”

I nod towards the cargo hold.

“We can use the uniforms from those two and wait for the arrival. This ship is not going to last much longer so we need to ditch it. And whoever is after you is about to give us a way out.”

We both hurry to the cargo hold and find the uniforms of the dead Regulators. It’s nanotech so it adjusts to the size of the body. Once we are geared up no one will see our faces. We should be able to blend in. We might just pull it off.

“Zeta Team, come in. This is Destroyer-1. Where are you guys? Over.”

I turn to Ellie.

“We can’t have them question us so we need a diversion. I am going to use their own explosives and set several charges around the place. Once they open the doors a few small detonations should distract them enough for us to make our way in. I’ll get on it now.” 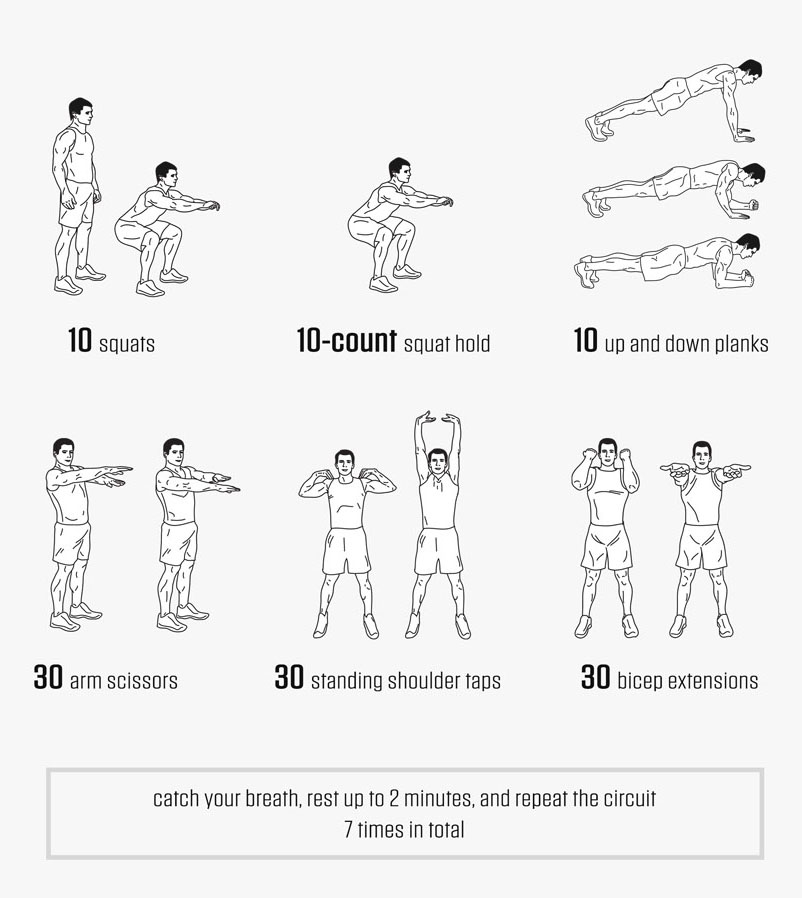 That’s it, that’s the last one. And just in time, too, they are here. I wave to Ellie to open the shaft for the ship to fly in. A black Destroyer makes its way inside the ship’s landing dock. It engages the booster rockets cushioning its landing, aligns itself with the guide lights in the landing bay and lands. The doors open and we see several men in black uniforms running towards us.

It’s all a matter of timing.

I yell and I detonate the explosives. There is the dull thud of explosive compounds consuming oxygen and expanding rapidly in a pressurized environment and then the deck underfoot trembles in a way that indicates that something is very wrong with the ship. It’s time to run. 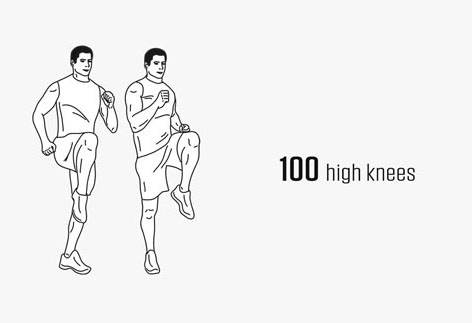 In the confusion the men freeze on the spot for a second or two. No one shoots. They wait for us to get closer and then close in behind us. We all run inside locking the doors.

The pilot doesn’t waste time and takes off as the cargo ship starts exploding right underneath us. We just make it out as the whole place goes up in flames. This stuff was a lot, a LOT more potent than I thought. It must be a new compound if it can vaporize an entire cargo ship with no trace left with just a few charges. I dry swallow at the prospect of turning into dust along with it.

I turn to the Regulators now surrounding us both thinking that in running the scenario in my head I had miscalculated a few variables.

“So, it’s a funny story.” I begin and someone strikes me from behind with something hard, on the back of the head.