I brought the girl, I think she said Ellie was her name, back to the control room. I decided to keep the electro-bonds The Regulators put on her until I am sure she won’t run again. She’s regained consciousness a while back as I was carrying her, but she’s pretending she hasn’t. She is not as stupid as she looks but then neither am I.

I am the first to break the silence: “I know you are awake. If I wanted to hurt you I would have done that already. At this moment, I am no danger to you. Nod if you understand.”

She opens her eyes, looks straight at me and nods.

“So now that we have that established we have a problem. Two, in fact, and one of them is more pressing than the other. The guys who were after you, well, bad news - there are more of them coming. They seem to want you alive. It’s a wild guess but judging by all the explosive they were setting up, I don’t think they are planning on leaving any evidence behind. And yet, this is not the worst news.” I pause to let my words sink in, then continue: “See this bar here, flashing red?”

“These are our oxygen reserves. When these guys took over the ship they must have damaged the generators. It wouldn’t be so bad but it looks like we also have a leak. The levels wouldn’t be dropping this fast otherwise. We are running out of air and fast. By my estimation we have maybe an hour, an hour and a half left at best. I could just throw you into the airlock and buy myself more time… Don’t get me wrong, you seem like a nice kid and all but I don’t owe you anything. That said, I don’t know how much time I need and if it’ll be enough so I am being honest here. My proposition is simple: I work alone and maybe I make it or we work together and we both make it. I’ll need more than a nod this time.”

“You are not a very nice person.” She says.

“I am the nicest one around. Do you want to live or not?”

“What stops me from just leaving you out there after you fix the leak?”

“The same thing that stops me from making a new hole in this ship: self-preservation. We will have to work together for the time being so both of us can survive.”

“Alright then. You can take these off now.” She nods to her electro-bonds.

I free the girl and we go over the plan one more time. Her part is relatively easy, she just has to let me back in once I am done, but it’s going to be tricky for me on the outside. All cargo ships have emergency gear for space walks but it’s usually badly maintained - if at all. I’ll be lucky if my suit holds. What’s the alternative, though? Sure suffocation in here or a likely suffocation out there. Who said the universe was not a big gamble? They were lying and probably knew nothing of Heisenberg for whom the entire cosmos was a matter of degrees of uncertainty calculated within certain relational values to each other.

I give her one of the comms I took from the Regulators. I then put on a suit, take a really deep breath to acclimate my lungs to the pressure and step into the airlock. 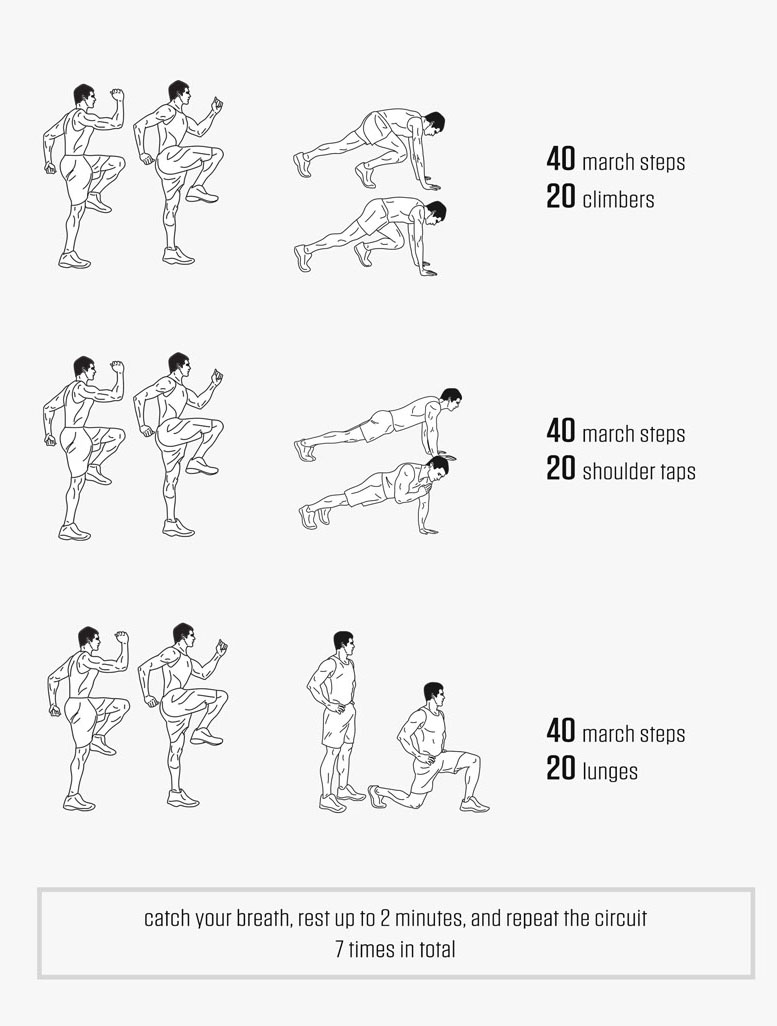 I get to the damaged side of the ship and start working on the crack I see there. At least from the outside things are easier to spot. It doesn’t take me long to fix it – the Lords of Mirth are looking out for us. If the crack was any bigger we would have already been dead. There, done. I have to make it all the way back now and hope that the kid holds up her end of the deal.

I make it back and I am beginning to feel light-headed as the last reserves of oxygen in the suit are beginning to run out… The airlock is just ahead of me however, one more step… I get there, and the door is still locked. I begin to feel the tight pain as my chest constricts, diaphragm gasping for breath. I try to regulate my heartbeat, control the rising sense of dread and panic. My brain feels sluggish and there are dark spots dancing in front of my eyes and then the closing down of the world; as tunnel vision shuts down my sight into a single bright, circular spot of very bright white light.