“I don’t understand the biometric readings on this one. He comes out clean every time I scan him,” says one of the techs to the others.

I am dead meat. Tessa’s soporific worked. I am left paralyzed. Muscles locked. Only the blink response working. And my brain, of course. I am thinking furiously. If thoughts had weight these three goons that carried me the rest of the way to their little science station would now be flat as pancakes.

I long for anger. Hate. The red mist that envelops me when I am triggered. I dredge up everything I can. Orion, white flashes and swirling flakes of red dust. Captain Jackal and the casual way he destroyed the Sanctuary. He had to leave no witnesses behind. Regulators running errands, hunting a kid. Xelium. Mining colonies. Everything revolves around energy. Fuel. Space itself could go cold and dark without that. Just like I was inside. I wonder what it is she’s given me. What side-effects it will have. Not that it matters. They have me.

It makes me laugh. The Red Reaper caught just like that. Thought I’d covered every possible angle. Had worked the puzzle out in my head. While Xelium was getting scarcer and an energy crisis was coming, Corps were muscling in, securing strongholds and supply. And beefing up their weapon stockpiles. Banned energy weapons and experiments in exotic, lethal life forms.

What a world we have managed to create. I think. The universe has a sense of irony. I am on the Hub. I am where I wanted to get to. From here I can catch a ship to Eden. Disappear forever.

“Tessa said he’s muscle for hire. Bio-engineered background to hide. Some top-notch hitman. Goes by the name of Red Reaper.”

Their mention of Tessa’s name snaps my attention back to the present.

“Red Reaper? The butcher of Orion?”

I blink. My way of grinning right now. ‘Butcher of Orion’ - hah, in a way they’re right. Partially right. I butchered the Regulator goons that had been sent to Orion. The real butchering had been done by them. But it’s my word against theirs, or rather. My word, only. I am the only one who walked away from that one alive and I did not take pictures, shoot videos or create handy little narratives to tell the other mining planets.

“Ok, hotshot,” I tell myself. The voice inside my head sounds clear and strong. It’s only my body I can’t move it seems. “How do we get out of this?”

Tessa blindsided me all along. I didn’t see her for who she was down at the Cannibal planet and the signs were all there. The same little telltale signs that kept piling up. Adding up to a picture I saw only the last moment. You only see what you look at.

The thought gives me an idea. I first listen to the goons. They’ve got me on a gurney, inside their science station which clearly does not collect weather data. I am paralyzed so they haven’t bothered strapping me down. Big mistake on their part, but only if I stop being paralyzed.

“We’re to run a complete genome sequence on this one. Tessa thinks that we may have found our perfect host for gene splicing.”

“A Chimera we can control? Yeah, that’s what she said.”

“Do we need the body kept alive or just the genes?”

“She didn’t say. At the moment there is no danger. The paralyzing agent she used is not going to wear off any time soon.”

Right. Ok. Except. Paralyzing agents work in one of two ways: They disrupt the brain, stop the neurons that control locomotion from functioning. You can will your body to do something but without the brain making it happen, it just won’t. That’s one of the reasons drunks have trouble standing up sometimes. Ethanol is the intoxicating part of alcohol and its molecules are so small that they can actually pass into the gaps between brain cells. There it can interfere with the neurotransmitters that enable all the brain’s activities.

Or, they disrupt the muscles. Stop the nerve receptors from receiving the biochemical messengers that make them contract. A muscle contraction consists of a series of repeated events. First, calcium triggers a change in the shape of troponin and reveals the myosin-binding sites of actin beneath tropomyosin. Then, the myosin heads bind to actin and cause the actin filaments to slide. The cycle is repeated. The muscle contracts.

Relaxation occurs when stimulation of the nerve stops. Calcium is then pumped back into the sarcoplasmic reticulum breaking the link between actin and myosin. Actin and myosin return to their unbound state causing the muscle to relax.

I could think really clearly so what Tessa had given me was a muscle relaxant as opposed to a neural inhibitor. That was her mistake. The muscle relaxant she’d put in my bloodstream was blocking actin and myosin. Anything in the bloodstream is subject to metabolizing. Right now I was inert, but if I got my muscles to fire up it would speed up the process via which my bloodstream would get flushed and my muscles would be active again.

I didn’t become the Red Reaper, the most feared assassin in the Galaxy by taking origami classes, though, I have very fond memories of origami. It helps me relax after a job. I know that visualization enhances neural pathways in the brain so it’s easier for the nervous system to activate those muscles in real life. This gives me my plan. From the brain’s perspective an intense, imaginary workout is no different to a real one.

While the lab rats are discussing protocols and the best way to sequence my DNA, I take deep even breaths, oxygenating my brain and body and further increasing my metabolic rate. In my mind, I visualize in very precise, clear detail, the hardest possible workout I can do. Already light beads of sweat begin to form at my temples. 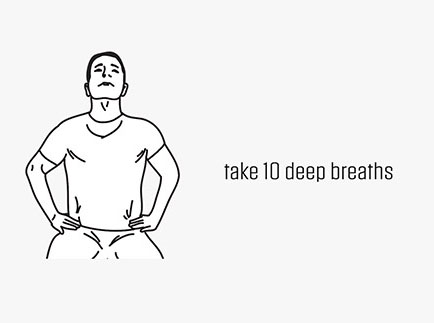 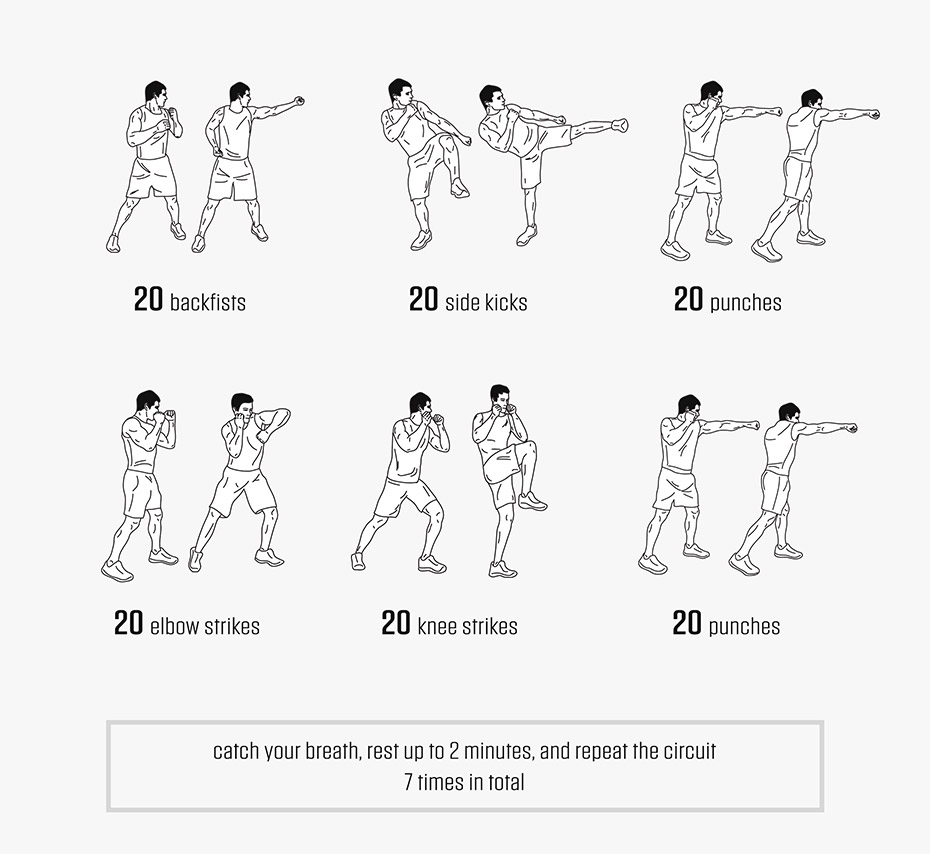 Plumes of smoke rise like heralds from the sand dunes behind me. I walk with purposeful strides going over the dune in front of me and down the other side, backpack over one shoulder. 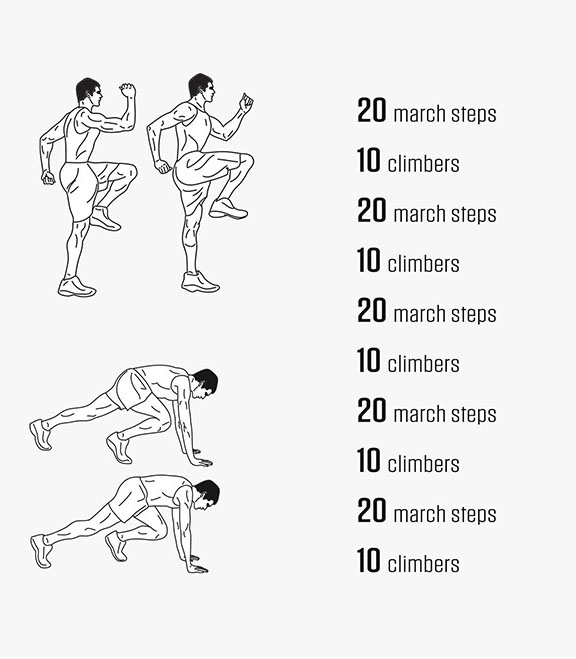 I am already tired. Exhausted actually and this, additional physical activity makes me sweat even more. But it flushes whatever remnants of paralyzing agent were left in my bloodstream. I feel the most clear-headed I have felt for a long time. My mind feels free, as if a weight has lifted off it and my body works like the finely-tuned biomachine that it is.

Can’t say the same for the lab rats I left behind. They were so surprised to see me get up from the gurney they barely put up a fight. I trashed the lab and set the entire station on fire for good measure. Messed up some valuable scientific data in the process, I am sure.

So now, I am heading for the dune transporter over the dune I am climbing. 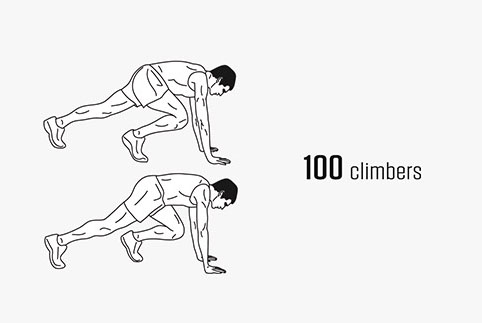 Heavy machine with wide caterpillar tracks that travel over the desert sand with incredible ease. I have a rendezvous with Tessa and a one-way ticket out of the Hub and I can’t wait for either.