GT-701 planet is a mining colony. There is absolutely nothing special or even remotely interesting about it. GT-type planets are like that - they are a resource, once it dries out it’s discarded and abandoned so we can move on to the next promising rock. No one makes places like this their home, not unless they have no other choice.

To me it has been a good place. I managed to do a lot here. Got my head straight at last.

Still, I will not miss it.

A pretty holographic face pops up from nowhere as I round a corner, probably a motion sensor picking me up. It’s an ad:

“New Eden - The Paradise, Rediscovered! The highest standards of living on the most luxurious planet in the Galaxy! New Eden - you deserve it!”.

I wave it away so it stops blocking my path. The ads are annoying but GT-type planets have no consumer protection legislature. There are even cases where a malfunctioning hoload has created such persistence planning that it’s led to the psychotic breakdown of its unfortunate targets.

I am almost at the center of the station now, breathing hard. It envelops this side of the planet spreading in every direction like a spider-web with the operation center at the heart. It’s a classic mining setup with all roads leading to the docks. It’s the only way in and out of the planet, all operations start and end here.

My guess is from space it must look like a tick. It’s there to suck the planet dry and when this planet has nothing to offer, the tick and everything that comes with it will disappear. Gone to suck some other planet dry. It’s not a heartening thought and it annoys me. I should be feeling happier now. I am almost where I need to be, secure and happy. I just need to make this flight.

The main entrance is just ahead. It looks like I made it just in time. I spot the skinny man with the precision goggles and the dock uniform, he is the one I spoke to remotely. He is supervising last minute loading of the shipment containers. I wait until there is no one else around so I can talk to him. I walk up.

“I am the off-manifest guest.”

He looks around and quickly responds:

“I don’t think so. No rats on board this time around.”

“We had an arrangement…”

“Security is too tight, some important cargo or whatever. The manifest is encrypted so there is nothing I can do. You can either wait for the next round or we could work something else out... but no cabin.”

I can feel the storm rising inside but I quickly calm myself down and dump down the emotion. Now’s not the time to lose it. I actually have too much to lose for once. I see what he is doing: he knows this is the last ship off the planet for a long time and he is gambling I’ll be desperate enough to pay more for less. If anyone is a rat here it isn’t me. But he’s right. I am desperate to get away.

“Just tell me what do I need to do to get on that ship, today.”

“The chief of security has been on my ass with this shipment and really it would make my life so much easier if he missed this flight altogether. How it happens is up to you but if he isn’t on board then I’ll see to it that you are. He is not here yet so he must still be in the barracks, top floor. Here.” He shows me a holographic picture of the man. “Get it done and I can guarantee your ticket off here.”

I don’t trust the Rat but what choice do I have?

Cooped up on long flights people don’t always get along, especially those on Corporate dime. Most don’t have the luxury of doing anything about it. It fascinates me just how much time, energy and money is spent on just making other people play nice.

I make my way to the barracks and thankfully the walls of the buildings along the way have been scoured clean of Holoads so nothing pops up to attract attention. I have had my fill of them for one day.

I keep my head down so I don’t catch anybody’s eye. It’s common for people to come and go around the base so it doesn’t have any checkpoints. Everyone on this rock is here for largely the same reasons and those who aren’t everyone knows about soon enough. Corporate HQ never spends more money than is absolutely necessary, so I have no problem simply walking in.

The barracks are Corporation Standard. The Chief of Security’s room is at the end of the corridor. I knock on the door and I yell that I have an urgent message from the docks but no one answers. I try a couple more times but there is no response.

I quickly look around before I pull out a universal lock decoder. It’ll work on a standard issue door like this, the firmware is most likely seriously out of date so it should present no problem. The thing whirrs and I have it unlocked in less than a second.

Inside the place is a wreck. There are signs of a struggle, stuff is scattered all over the place. A bottle of something lies on the floor broken and, next to it there is a body, also broken and still. That Rat! He set me up.

I can already hear voices coming down the corridor so my guess is the door was monitored. Some sort of trip-lock switch.

I have no time to come up with a better plan. I lock the door behind me and attach the decoder to the lock its settings turned to ‘scramble’. It should buy me some time before they decide to break the door down. I quickly look around. The Chief’s pass is on the floor, lying under his body. It should give me access to the cargo hold at the very least but I still have to make it out of here alive.

I open the cabin window, activate the powergrip on my boots and step out. I will have to climb all the way down to the next level.

The unmistakable noise of an oxy-torch being lit on the other side lets me know that I’d better not waste any more time. 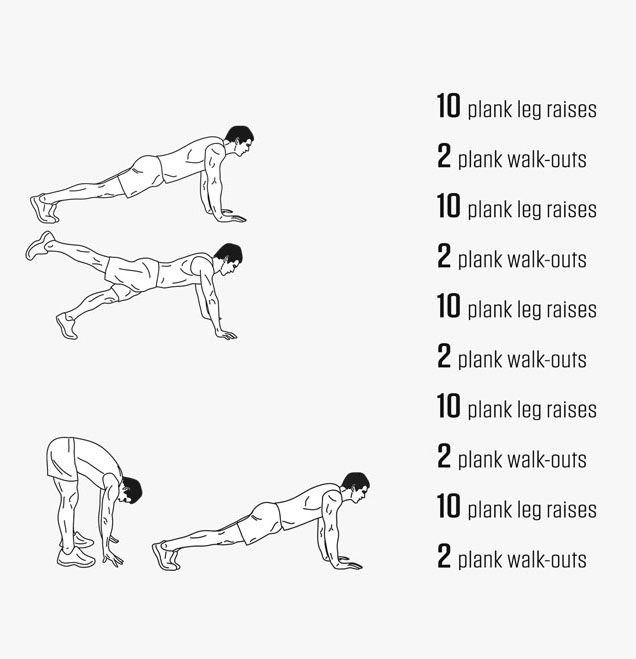 It’s not my lucky day.

The oxy-torch they used must have been industrial grade because I am only halfway down as a couple of heads pop up at the top. They spot me immediately and open fire.

In the rain, shooting downwards is not the easiest thing to do. Still, with my luck, right now I can take no chances.

I now have to climb and avoid the oncoming blasts. 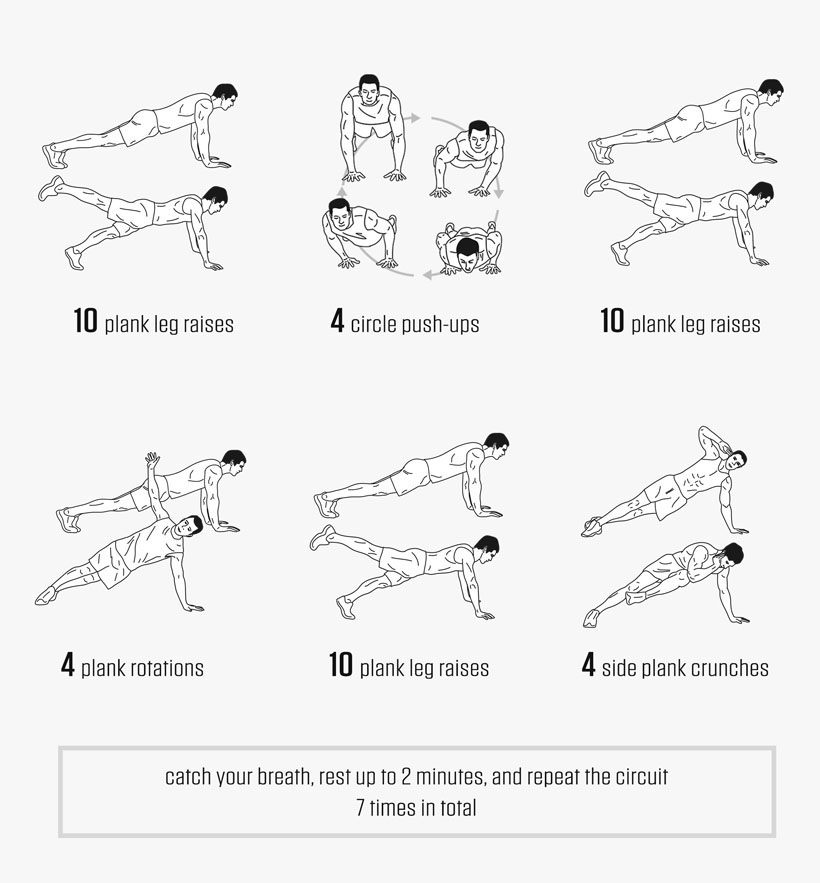 I am lucky there is no one waiting for me on the ground. If “lucky” applies to this situation at all. 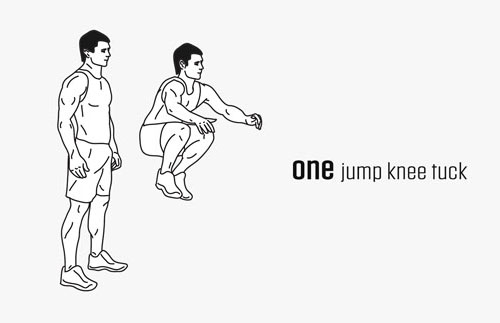 and sprint for the docks. 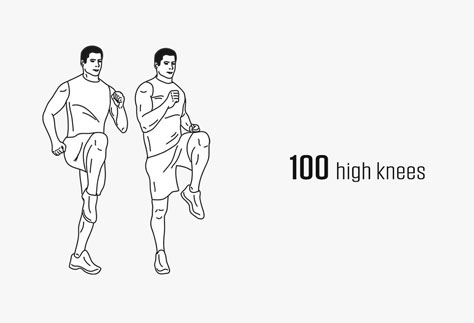 When I get there the Rat is nowhere to be seen. Which is probably a good thing since I really don’t have time to deal with him and when I do it won’t be pleasant. I can hear the engines beginning to fire up.

I use the Security Chief’s pass I took from the room to get into the cargo hold and lock the door behind me. Moments later I hear the final seal being activated on the door. Talking about cutting it close!

It’s a standard safety protocol: the doors will now be sealed until we get to the Hub. And after that, none of this will matter. I throw my stuff down and slide down against the door. Finally, I can rest. It’s been a long night and I can’t believe it’s finally over. In seconds, I fall asleep.