The man the voice belonged to, introduced himself as Reed, the infamous Grand Hacker. I’d never heard of him.

“As I was saying, I was minding my own business here when the two of you joined me. It was incredibly inconvenient, you know. Even more so when these guys took off without any warning. I figured this will be the perfect place to hide.”

“How come we didn’t see you before?”

“Oh that, I have a personal cloaking field. It’s something I designed for an emergency like this actually. I have to stand very still for it to work, though, and it takes a while to kick in and blend with the surroundings but otherwise, a brilliant tool. I was listening to you two and you seemed like an alright pair. I figured it was safe to come out. Plus, if they are going to bring more people in here it’ll get super crowded. I did the math and well, hello.”

“If you don’t mind me asking, ahem, what were you doing here to begin with. You don’t look like a Regulator, which is no criticism, you understand.”

“I was trying to steal the ship, naturally. You know how much someone will pay for a Destroyer on the black market?” - he whistles to himself.

I glance at Ellie and even she looks terrified.

“Sure, messing with the Corp property is going to be incredibly rewarding.”

Reed doesn’t seem phased in the least. He just brushes it off.

“That’s what makes it so valuable, there aren’t any for sale. The reward justifies the risk. Just like talking to you guys, in my opinion, it justifies the risk of you turning me in right now. You won’t do that, though, right?”

“You said you were a hacker. Can you deal with these?”

I point at our cell and the collars.

“Yes and no. I can disable the safeguards so you could take the collars off but the cell functions run at a frequency that’ll instantly sent out an alert if tampered with. The same with the collars. The moment you take them off, boom - all seven, I counted seven, Regulators rush in here guns blazing. No-no-no, I don’t do guns and dying. A firm no to dying.”

“Fair enough. No to dying. Rendering the safeguards useless is already something. I can work with that.”

I explain my plan to Reed and Ellie and we agree to work together. It takes a few minutes for Reed to deactivate the safeguards. Watching him work I couldn’t help but be impressed. The man himself has clearly been heavily modified with most of his tech being directly implanted into his nervous system. I’ve heard of extreme modifications like that but I’ve never met a hypermod in person before. You don’t usually meet them in the street to be fair - they are notorious hermits as they don’t trust anyone or anything but tech. Reed is indeed something.

After the job was done, Reed hid just like he did before so it was just me and Ellie in the cell as far as anyone could see.
About an hour later two Regulators come down to the cells, they both have their visors down but otherwise they have their full gear on. A man and a woman.

The woman goes to sit by the door, clearly preoccupied with something else on her screen. And the man comes closer to the holding cell to take a better look at us. They’re busy talking to each other.

“Ridiculous assignment, we are the best of the best and here we are fetching and watching. It’s beneath us.”

“You are just happy you can stare at your comics all day.”

“Graphic Novels. And yeah, I don’t mind that. I get to catch up on the latest issue of the Red Reaper. Man, they don’t make them like that anymore.”

“It’s trash. Honestly, for a professional operative you really do like these fairy tales.”

“They are not fairy tales, the Red Reaper is a legend. Do you know the killcount? No one does. Some say it might be tens of thousands. Just the Orion massacre comes to a total of 5,000. They say they had to shovel through red dust just to get to the base there was just nothing left. And that was all just one man.”

“Yeah, right. I bet if I met him he would piss his pants.”

“Why do you think the Reaper is a man? Could have been a woman, too, no one can say for sure.”

“Regardless, it’s all a pile of crap anyway. Look at these two in here, - he pointed at me and Ellie, - a waste of space and our time, too. We lost two teams down there and these two make it? I want to know how.”

I perk up at the opportunity. Curiosity isn’t a sin but it really should be. I’ve seen entire squads decimated in action because a member couldn’t resist their curiosity and did something they shouldn’t. Cats, folklore tells us, know this well. But they still can’t resist poking their noses where they’re likely to use up some of their nine lives. People, really, don’t stand a chance. Far fewer than nine lives, you see.

He presses something on his wrist and I get a powerful jolt of pain spreading from the collar through my entire body. The pain is excruciating, I drop down on the floor, convulsing. Part of me sees in my mind what I must look like and it ain’t a pretty picture. I hate him already but I control it. The part of my brain where all the secret bad things hide in is seething with anger and a clear voice whispers in its darkness: here kitty, kitty, kitty.

“That all you got?” I gasp through gritted teeth.

I get another jolt. And I can see from the corner of my eye panic spreading through Ellie’s face.

“Now,” - I spit out blood, - “It’s not as satisfying, is it? Pushing buttons is hardly manly. You were boasting about taking on the Reaper just moments ago and you are afraid to get your hands dirty.”

He takes the bait. The force field around us vanishes as he disables it through the remote on his wrist. 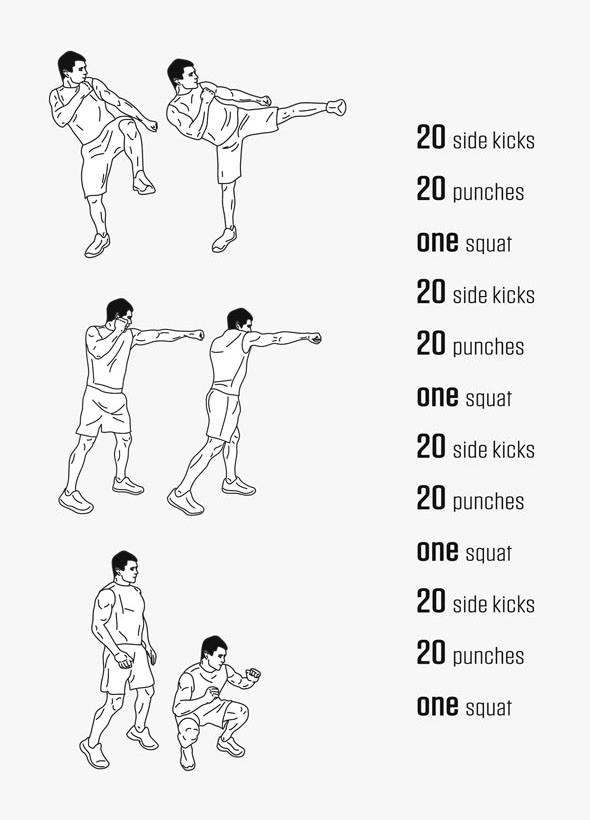 His friend in the corner, engrossed with her Graphic Novel, was not paying attention to our fight until it was too late. She clearly relied on the safety of the collars to get me back into line at any point and was just letting her partner release some steam.

It’s easy to hold back when it’s just practice, when it’s a show. When it’s life and death something very primal kicks in. Something raw and powerful rises up to the surface. All this time I was trying to get him to position just right, in a very specific spot…

With a quick upward elbow strike I knock out the guy’s teeth and duck. Simultaneously, Reed unclips my collar and clips it to the Regulator’s neck. It was the signal to Ellie, who I knew only too well was a mistake to misjudge and who was lightning fast. She does the same with the neck of the female Regulator - minus knocking out her teeth.

In moments, both Regulators are in our places, disabled and collared. And we are free to do what we have to do.