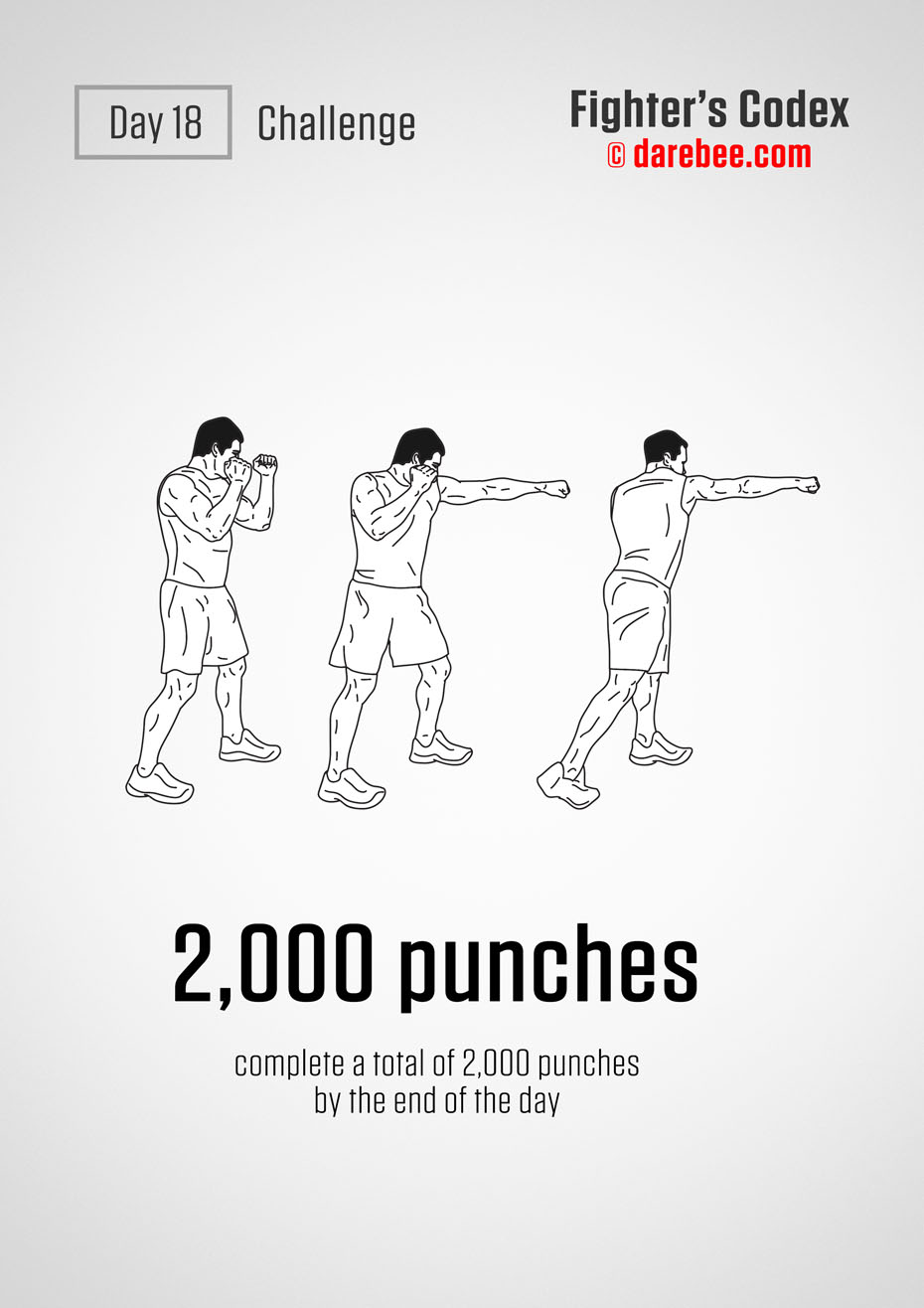 Once, a famous fighter in China entered into a fight with an opponent he defeated easily with just three moves. The crowd watching the fight roared their approval and lifted the fighter on their shoulders to parade through the town, marveling at his prowess. Everyone seemed overjoyed at the victory except the fighter. One of his closest friends asked him afterwards what was the matter. He had just won a fight in just three moves, proving how awesome he was. “I lost, today” the fighter replied to his friend. “I learned nothing except how easily the opponent was defeated. I am now lulled into a false sense of security of my own ability that I must break out of. I lost time which I could have put to better use practicing. I have little to be overjoyed about.” Challenge yourself constantly, if you want to get better.