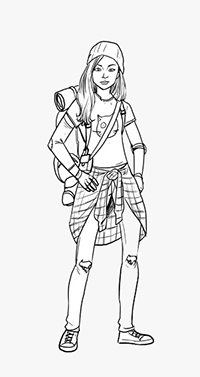 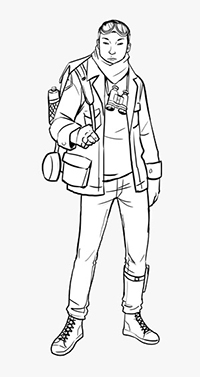 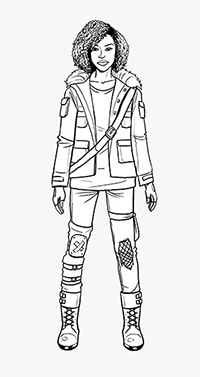 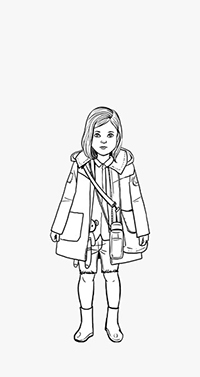 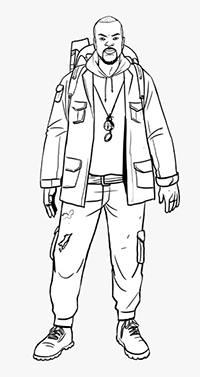 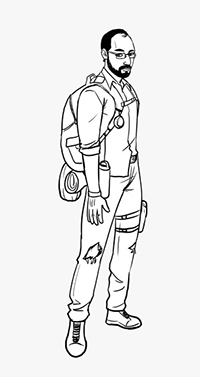 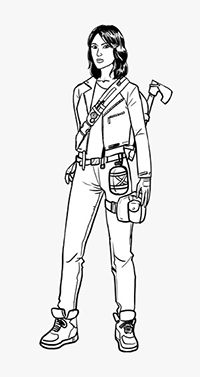 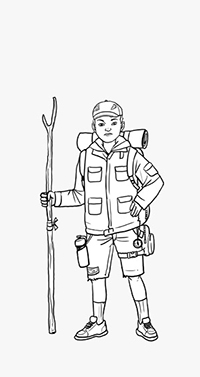 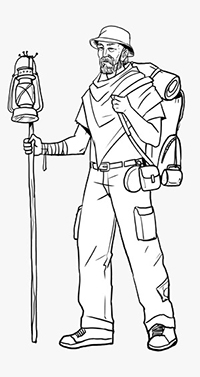 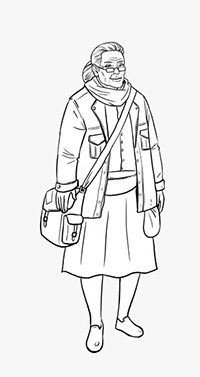 DAREBEE is a non-profit free, ad-free and product placement free global fitness resource. DAREBEE is supported exclusively via user donations.
Disclaimer & Privacy Policy. © 2022 DAREBEE | formerly NeilaRey.com  | All Rights Reserved. This website uses Cookies.
All of the materials on this website are unique, copyrighted and are exclusive to darebee.com.