The ground shook and began to split apart. Entire neighborhoods were wiped out in the blink of an eye. Roads became impossible to travel on. Towns disappeared. Those of us who survived the initial collapse, grabbed what we could, and ran for our lives abandoning the only safe place we ever knew, leaving our homes behind. We knew one day this would happen… we just didn't know it would happen so soon, that it would happen today. So, we all ran because that's the only thing we could do.

The planet’s plates are continuing to shift even now creating large chasms all over the place making it difficult to travel in a straight line. Worse yet, if you choose the wrong path you may end up trapped between the split planes with no way out, die of exposure or starve to death. Only those of us with the gift of reading magnetic forces can sense the path forward. Only they can lead what's left of our tribe out of this hell and into a new safe haven. We are called Pathfinders but there aren't many of us left now.

I am the only one in my tribe. And it's up to me now to lead my people and keep them safe.

I can sense the tectonic plates shift, it’s in my blood. Increased iron content, a genetic mutation, means I can feel the tag towards the New North. My sensorium is geared to reading subtle shifts in the ground’s generation of electromagnetic force due to tectonic plate pressure. As the plates grind against each other they generate field forces that are as obvious to me as cries.

The moment the tremors began I instantly felt the pull towards the one place where the tectonic plates hold true, and I knew that’s where I must go. I could also sense my people. I can still feel their disbelief and their despair. I am sure I can locate survivors but am I strong enough to lead these people? Can I even do it?

There are five locations near me where I believe there may be survivors. I can scout them all or I can decide to save the few I can and move on. No choice I make is going to be easy. That I know.

Quest: Find what’s left of your people. Scout as many locations as you can. There are five locations in total. Repeat the workout once for each location. The more people you save, the harder it will be to travel further. Scout at least one location to move forward. 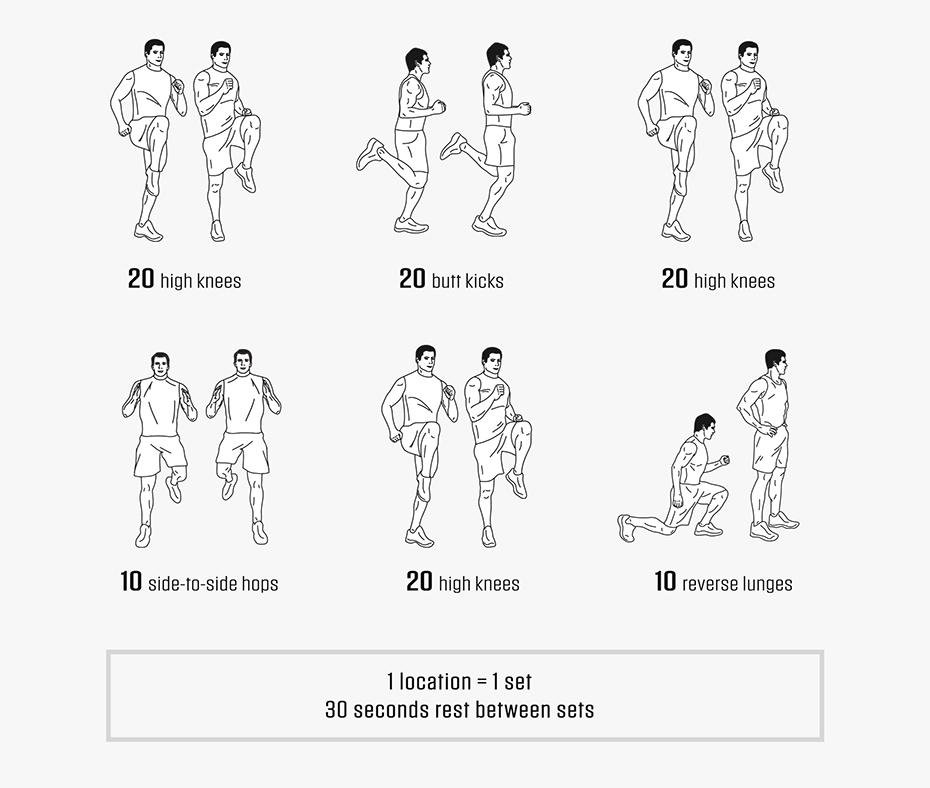