The Science Behind Mini-Workouts

Adaptive responses (i.e. the building up of muscular strength or increased efficiency in handling metabolites for better endurance) come as a result of loading muscles as they perform a specific task (move quickly or hold a particular stress position). Traditionally this has required long hours in the gym and task specific exercises (i.e. lifting heavy weights for strength or running long distances at high speed for endurance).

A better understanding of how the body’s cardiovascular and aerobic systems handle physical stress and how muscles respond under a mechanical load has led to exercise programs that combine the two in high intensity[1], short bursts with zero recovery time to produce the adaptative responses required for physical change to take place.

The study that started drawing attention to the effectiveness of short-burst exercises was released in 1997 by Professor Izumi Tabata [2]. The results highlighted that subjects that trained to 170% of their VO2 capacity and 200% of their VO2 capacity in successive 20-second bursts showed improvement in both their aerobic and anaerobic capacity, increasing both the speed at which their muscles worked (i.e. increased power) and their endurance.

Since then other studies have brought in more data, more benefits and also possible biomechanical pathways via which short bursts of activity produce benefits for the human body.

As the human body ages it tends to exercise less and less. Even small bursts of activity help protect against cardiovascular diseases and improve both mental and physical health [3], [4].

The findings suggest that the best form of short-burst exercise combines sets that challenge the body on many different levels: strength, aerobic performance (VO2 Max), balance, agility, flexibility and range of movement. Short bursts of activity are actually so beneficial to overall fitness and health that a study carried out by researchers at Queen's University School of Kinesiology and Health Studies, Kingston, Ontario, Canada found positive health benefits even when the subjects studied were overweight and did not exercise, but recorded small bursts of physical activity as part of their everyday work. [5] The latter, in particular is good news for Office-friendly workout fans as they increase overall fitness, decrease blood pressure and appetite [6] and promote higher levels of energy, increased mobility and better health.

Move it or Lose it

Following extended studies of lifestyle factors across populations that had different cultural and social traditions the thread that emerged was that those who were involved in daily, physical activity as part of their lifestyle (walked, did manual work, had fewer modern amenities) enjoyed a higher level of physical fitness and better overall health even when they did not exercise. [7]

Physical activity even in its most moderate form helped battle obesity, lowered insulin resistance (that makes better use of energy stores in the body), improved blood pressure and even helped control appetite. [8]

Here’s what we know:

It appears that while different levels of fitness need to use mini-workouts differently to fit in with their capabilities it is the effort involved, at every level, that makes the difference. Everything that requires effort produces an adaptive response in the human body. Adaptive responses change the body’s capability for the better. 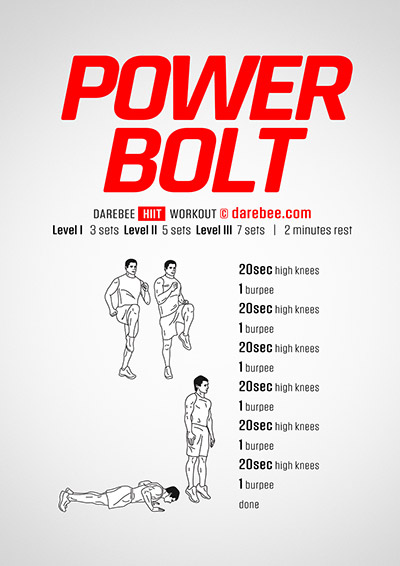 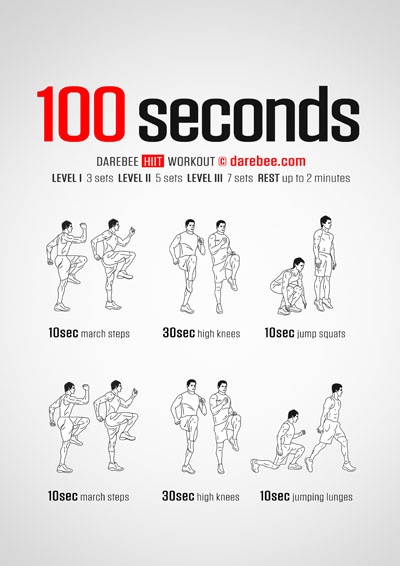 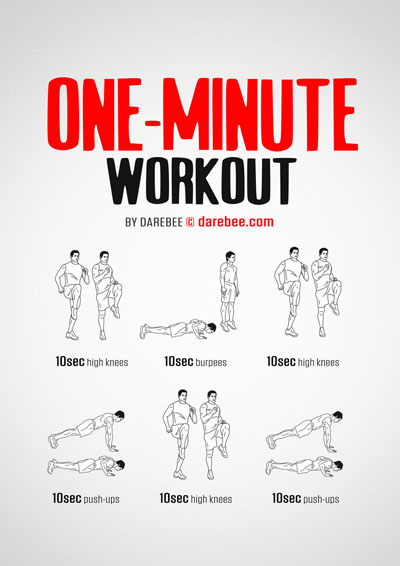