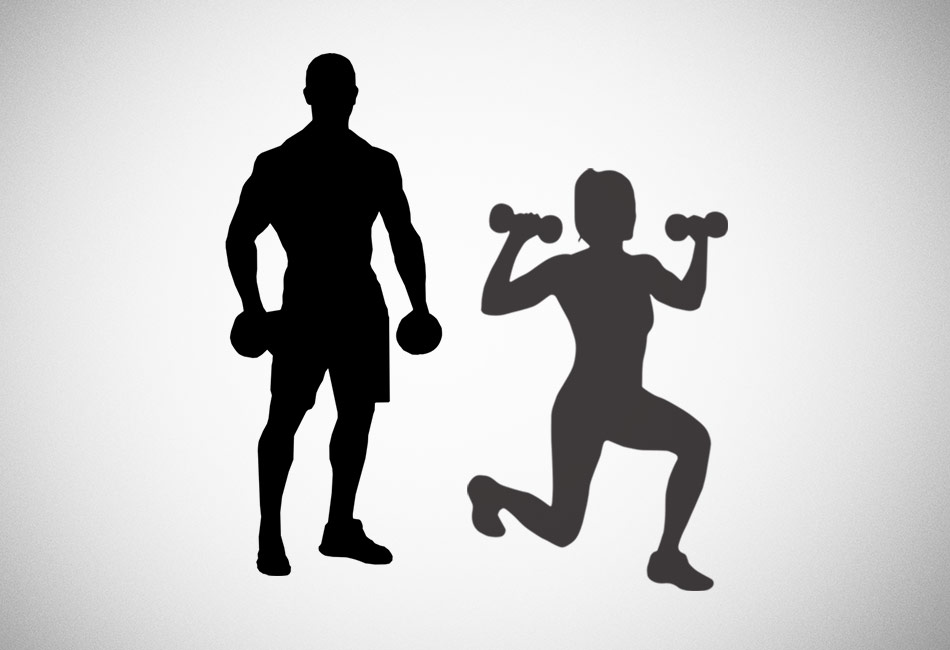 The Science Behind Lifting For Strength

The typical response to lifting, traditionally has always been: “Lift heavy, lift often”. The assumption behind it has been that by placing the body under mechanical stress (the load of lifting) we trigger the body’s adaptive response which helps build bigger and stronger muscles. That is correct, up to a point.

It turns out that there is a lot more complexity to this than previously suspected and new research shows that lighter loads can deliver an increase in muscle size and strength that matches that of heavier loads. Larger muscles, usually equate to greater strength of course but that is not quite as true as once thought, either.

Here’s a break down of the research, what it means to the average person thinking about lifting weights and what should be done to benefit the most.

Muscles adapt to mechanical loads placed upon them that activate individual muscle fibers and allow them to create actin-myosin crossbridges [1] (which are responsible for contractions of the muscle fiber) and generate the force necessary to lift a heavy weight. Traditionally lifting heavy weights was thought to be the only way to get bigger muscles and more strength. Lifting heavy weights however has also been responsible for an increase in sports-related injuries by 50% over an 18 year period. [2]

This would indicate that training with heavy weights (the most commonly used method for building strength and increasing muscle mass) is also a statistical knife edge with injury likely at some point.

More recently a study carried out by researchers at the Department of Kinesiology, McMaster University, in Canada, published in the Journal of Applied Physiology [3] used a sample of 49 physically fit subjects to study the effect on strength training and muscle growth using light weights vs heavy weights. The definition of light weight in this context was lifting loads that represented between 30% - 50% of the maximal strength of the individuals.

What Matters is Muscle Fiber Engagement

The findings show that individual muscle group strength gains are equal for both those who lift heavy and those who lift light to failure. [4], [5] Gains in strength are the result of several component changes that happen in the human body. One of these is the adaptive response of the muscles to mechanical load that produces muscle damage (which is what lifting heavy actually does). Lifting a heavy load stops the muscle from performing the movement fast (this is called the muscle fiber contraction speed). Slow movement increases the engagement of the muscle fiber and recruits more motorneurons to share the mechanical load they experience and perform the action. Fast movement recruits fewer motorneurons [6] because the contraction happens too fast for full actin-myosin crossbridge creation to take place despite the fatigue that is generated by the action itself.

Provided these two conditions are met lifting light produces the exact same results in terms of strength and muscle growth as lifting heavy. That is not the end of the story however.

What Makes You Stronger?

When the whole body contributes, in some way, to a particular task, like lifting something heavy, for instance, we realize that some of the most obvious components that contribute to strength are:

Lifting heavy weights loads adds a mechanical load to more than just the muscles being trained. Those looking for maximal strength gains will have no choice but to lift heavy, going towards the very limit of their ability.

This is what we’ve learnt from all this:

Strength gains can be achieved irrespective of the size of the weight being lifted provided it is done slowly and to muscle failure. This is good for those who don’t have access to heavier weights or train alone and are worried about potential injury caused by heavier loads. Reaching the absolute maximum of a person’s strength requires the use of heavy weights but that is only because really heavy weights exercise more than just the muscle that is being targeted. Those who use HIIT workouts, do running and predominantly employ bodyweight exercises will reach maximal strength even with light weight training because the additional strength components are activated by other forms of exercise.