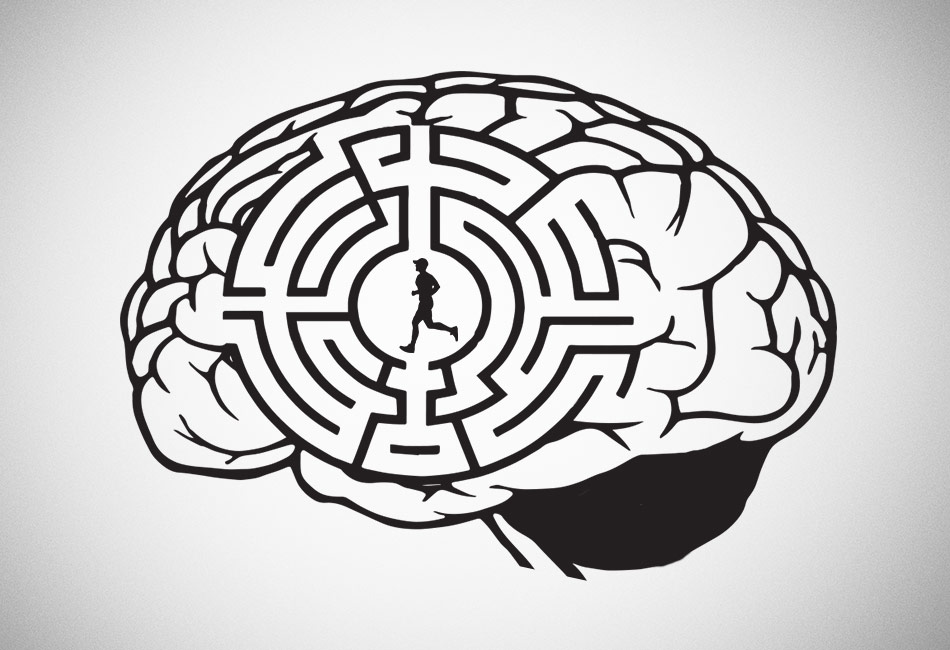 How Exercise Improves The Brain

Exercise will make you stronger and fitter. According to the latest scientific research it will also make you smarter. We’ve had research that showed combat moves help raise your cognitive fitness and even turn back the biological clock of your body and brain.

What we’re seeing now are studies that look at more traditional forms of exercise and gauge their cognitive effect on the brain in terms of ageing, getting ill (Alzheimer’s and dementia) and the impact this has on our day-to-day decision making. The very latest scientific research, for example, shows that exercise can put off the onset of dementia by up to 15 years.[1]

It’s not only older people whose brain benefits from exercise however. Researchers at Columbia University Vagelos College of Physicians and Surgeons carried out a study involving 132 adults between the ages of 20 and 67.

They found that “aerobic exercise training increases executive function--cognitive processes important for reasoning, planning, and problem-solving--in adults as young as 20,[2] although the effect was stronger with increasing age.”[3] Long-term exercise, they discovered, didn’t just boost memory and cognitive function because of improved oxygenation and blood flow to the brain; it also improved, over time, semantic-memory processing.

Semantic memory is, the ability of the brain to successfully analyze, categorize, file, retrieve and interweave facts it knows in order to get to knowledge it doesn’t have directly experienced. In essence, semantic memory is our knowledge of the world and culture of which we are a part. It represents the context of our lives which means it delivers the meaning behind our actions.

When the Columbia University study concluded brain scans showed that the cardio group even had increased cortical thickness in the left caudal middle frontal cortex after 24 weeks. The structure of the brain that is responsible for executive decision making (i.e. higher level decisions and choices) was showing alterations.

The correlation here only hints at improvement of decision making with cardio-based exercise (the non-cardio control group didn’t achieve the same structural changes to the brain) because more studies are necessary before we can be conclusive about it.

The hints however are that engaging, long-term in cardiovascular and aerobic exercise (running, HIIT training, high-impact exercises, etc) delivers lasting changes to the brain that improve higher executive reasoning.[4] Moreover, the suggestion is that the neurobiological changes and their benefits start from a single workout and slowly, over time, add up.[5, 6]

Martial Arts Still Have an Edge

When it comes to getting the most returns, physically and mentally, however; martial arts-based fitness training seems to have an edge. A systematic review of 20 eligible studies with a total of 2,553 participants showed that martial arts, in general, and Tai Chi in particular offered the best way to enhance cognitive (and physical) function in older adults.[7]

It may be tempting here to think that now one type of training is somehow “better” than some other type of training but this not the case. As we saw when we examined why some people responded to specific types of exercise only we all need to mix & match different types of training for a more balanced approach to fitness and training that will deliver results faster.