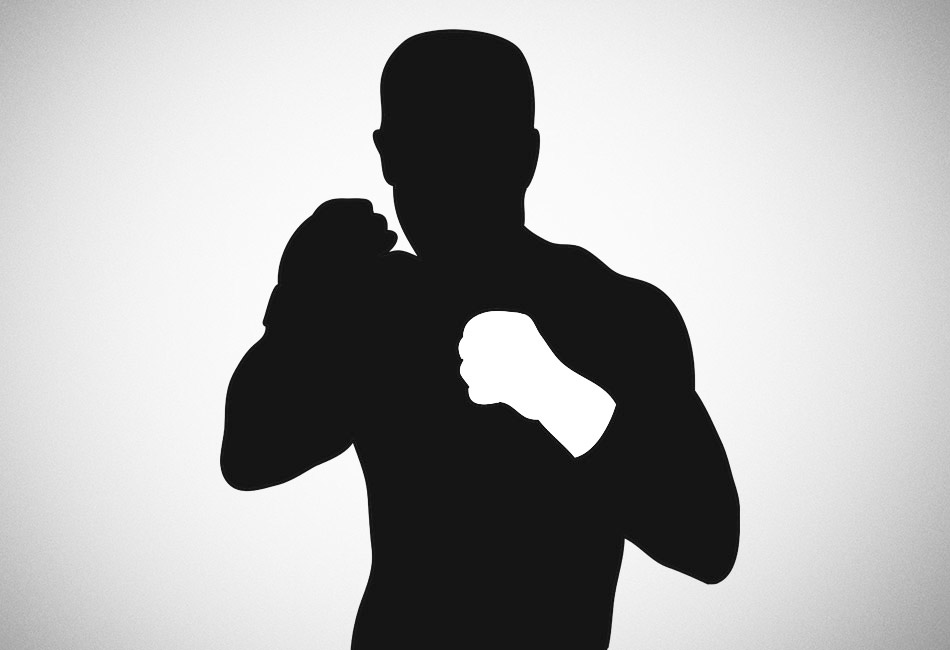 When it comes to fitness our minds are the greatest weapon, we’re told. But what does that even really mean? Obviously we all know that part of what we become depends on our ability to keep on going, to will ourselves not to give up, to simply exercise when we don’t feel like it, to do one more set when our body wants us to stop, to go for that walk when we really want to crash on couch. But those are the obvious things, those are the motivational aspects of our mental fitness and they don’t always depend just on us.

Sure, we’re the one that has to exercise and we are the one who mustn’t give up, but having family, friends and people who can cheer you on is a big element of keeping things going. This is one reason why in team sports the crowd, the cheer leaders and the general atmosphere can affect the performance of a team as much as their physical preparation for an important game.

The effect of mind, on the body, however goes way deeper than that. Just like a team is not defined by its star players neither is our fitness level defined by the size of our muscles or the strength in our arms or legs. As a matter of fact team sports and personal physical performance have a lot in common. Both rely on synergy, the ability of different parts of a whole to work harmoniously together. A ‘strong’ team is really a team where the players synch beautifully with each other and produce brilliant gameplay.

Similarly a truly strong, fit person, is one whose body can work as a whole, all the different parts synching to produce power at the desired output level. One famous example of this is Bruce Lee whose one-inch punch enlisted all the major muscles in his body moving explosively, at once, in total synch with each other.

Proving the point researchers from Imperial College, London and University College London, used a brain scan technique called Diffusion Tensor Imaging (DTI) to study the brains of martial artists when they punched at close range and compare them with the brains of a control group of fitness enthusiasts who also had to punch at close range.

The researchers discovered that while the fitness levels of both groups were on a par, the martial artist punched harder and had more power in their punches than their fit counterparts. The reason for the difference lay not in the strength of their muscles but in the structure of their brains. The martial artists, apparently had structural differences in the neural connections of their brains associated with coordinated body movements.

This meant that they could send signals across specific regions of the brain which allowed them to synchronize arm and trunk movement accurately so that wrist, shoulders and hips coordinated into a powerful punch that could be produced at will.

When we consider this alongside other studies that show that visualization techniques that mentally have us exercise have a strengthening effect on muscles even though we do not physically exercise those muscles, we begin to understand the importance of the mental component in physical performance.

Some of the most challenging fitness programs at Darebee incorporate martial arts and boxing moves and this is also the reason we introduce more challenging workouts that involve the coordinated use of weapons.

Our Daily Dares mostly about two minutes long frequently challenge just the parts of the body that will affect structural changes in the mind which help with balance and coordination.

The body, truly cannot function without the mind. And the mind needs to change first before the body begins to feel the benefits of exercise and experience a sense of its own capabilities.

For workouts that will challenge you physically and mentally and help you increase not just your fitness levels but the way you use your mind and body look for Darebee workouts that have combinations of fighting moves or teach you how to kick and punch alongside the more usual bodyweight exercises like squats, jumping jacks and push ups.

Individual Differences in Expert Motor Coordination Associated with White Matter Microstructure in the Cerebellum
Black belts' white matter shows how a powerful punch comes from the brain
The Power of the Mind: The Cortex as a Critical Determinant of Muscle Strength/Weakness

DAREBEE is a non-profit free, ad-free and product placement free global fitness resource. DAREBEE is supported exclusively via user donations.
Disclaimer & Privacy Policy. © 2022 DAREBEE | formerly NeilaRey.com  | All Rights Reserved. This website uses Cookies.
All of the materials on this website are unique, copyrighted and are exclusive to darebee.com.